Working with Steamboat Springs Emergency Center, BBD negotiated and purchased a 15,000-square foot building that was formerly a Staples. A portion of the building was converted to a Colorado licensed emergency room facility, which opened for business in November, 2017.

In addition to funding the project, BBD coordinated all aspects of the construction  including managing the architect, civil engineer and general contractor. Upon completion, BBD transitioned to the landlord and managed the property.

BBD’s attentive project management allowed the project to remain on schedule, despite difficulties such as high snowfall amounts and long commute times for the subcontractors. Our team is pleased to contribute to the ongoing health of the Steamboat Springs community. 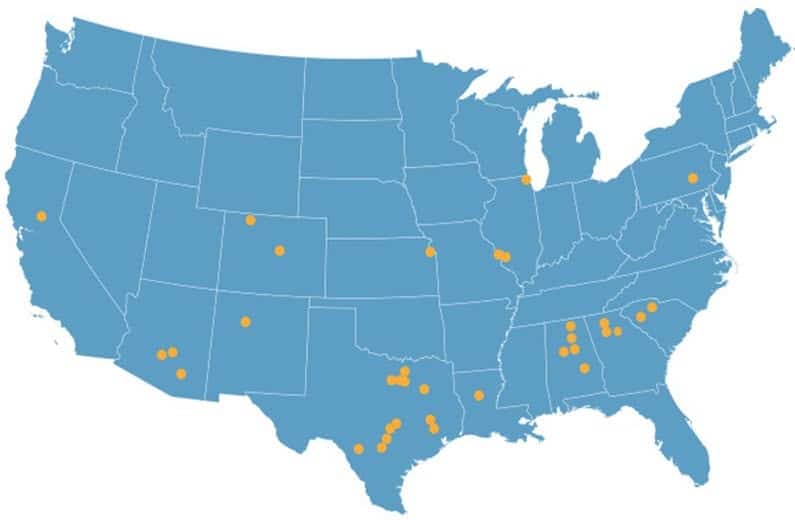